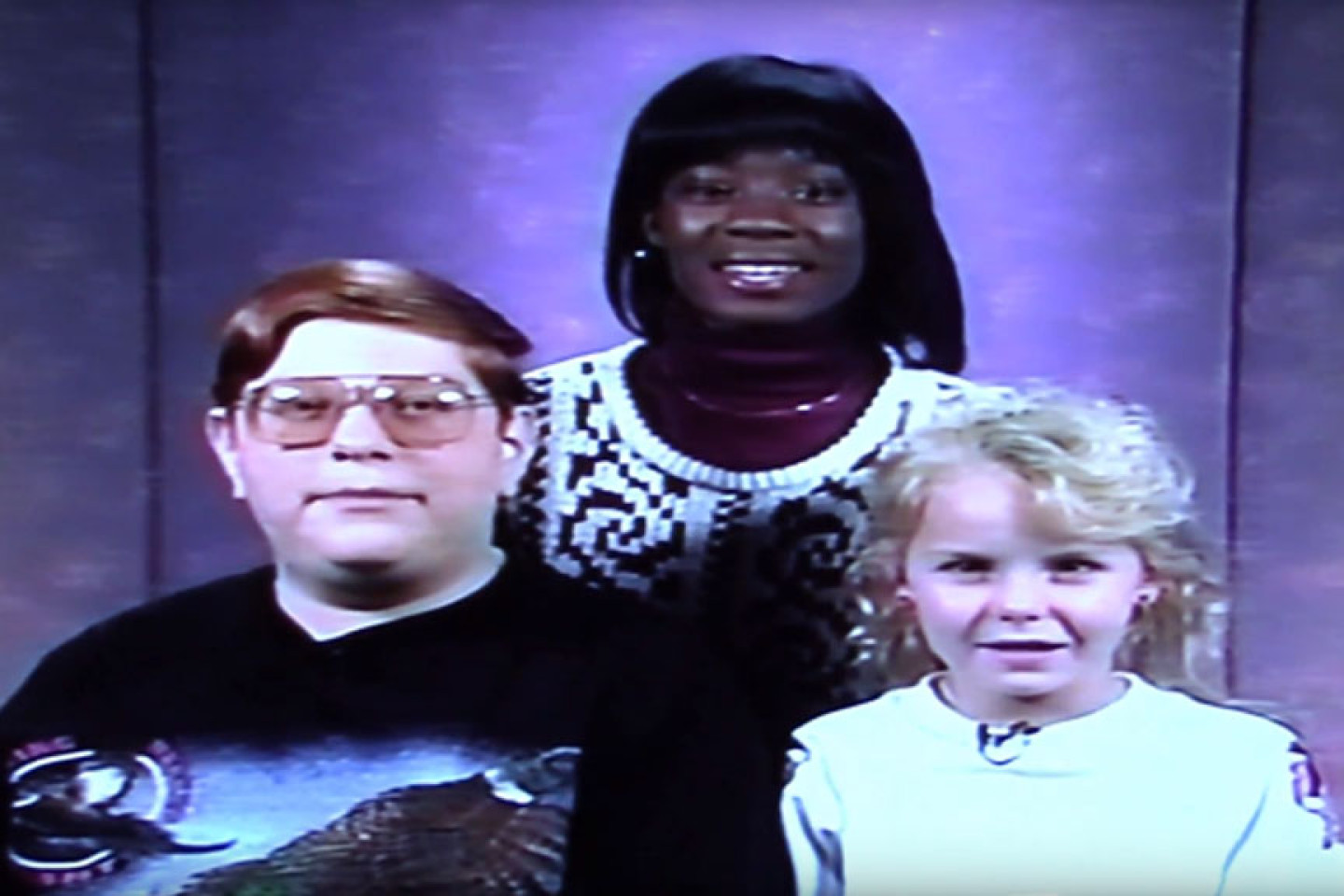 The first ever Big Brothers Big Sisters PSA commercial to Air on television. Filmed in 1994 at WPTD Dayton.

In late 1993, "Little" Mike Cohen (0:19 mark on the left) and his "Big" Harry Schrager began to talk about the need for a televised commercial for Big Brothers Big Sisters of Greater Dayton. Harry was at the time working for WHIO- TV as an engineer and had plenty of acting experience. As a young teen, Mike had just started tackling radio and some copy writing and story-boarding.

By 1994, Harry and Mike had come up with the script and Mike had drawn out the story-boards. The commercial was pitched to the local BBBS board an instantly approved. It was filed on a budget of $200 that was used to rent the cameras and studio for several hours.

Mike was never intended to appear in the commercial. At the last minute, Tim's daughter got camera shy and Mike stepped in. At 16 years old he was the oldest Little in the commercial. The commercial was done with current adults and children in the program at the time. Mike's actual little brother (by birth) appears at the 0:21 mark on the right. At the time he was currently unmatched as his last Big had just moved away for a job.

In August 2017, Mike's former Big, Harry Schrager, passed away suddenly fromt a heart attack at age 74. After more than 32 years of friendship and helping BBBS Mike decided to revive this commercial to showcase on the web. It was recorded via an HD camera from the only surviving VHS studio copy of the tape.

To learn more about this organization find them online at the following: http://www.bbbsgmv.org 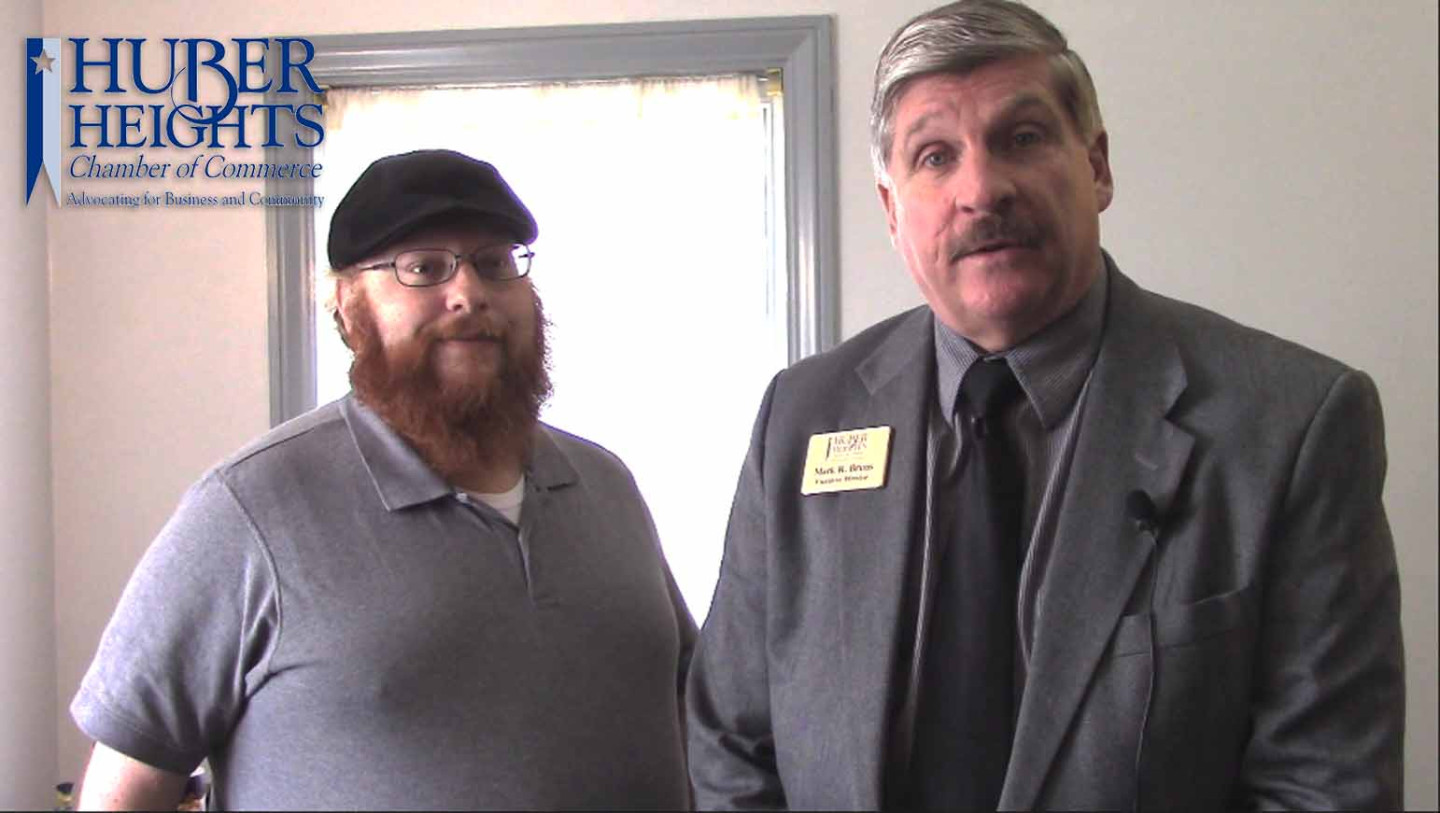 In the Chamber is a bimonthly series where we raise awareness for the local chamber of commerce's and what events are upcoming in our areas. The Huber Heights Chamber of Commerce provides area businesses with an alliance to the other area chambers as well as networking and event opportunities. Becoming a member of a local chamber benefits your business as well as the local community by showing your commitment to consumers in your neighborhood.

The Huber Heights Area Chamber of Commerce has sponsorship opportunities available. For more information on upcoming meetings and events you can participate in, or membership, please see the Chamber's website listed below. 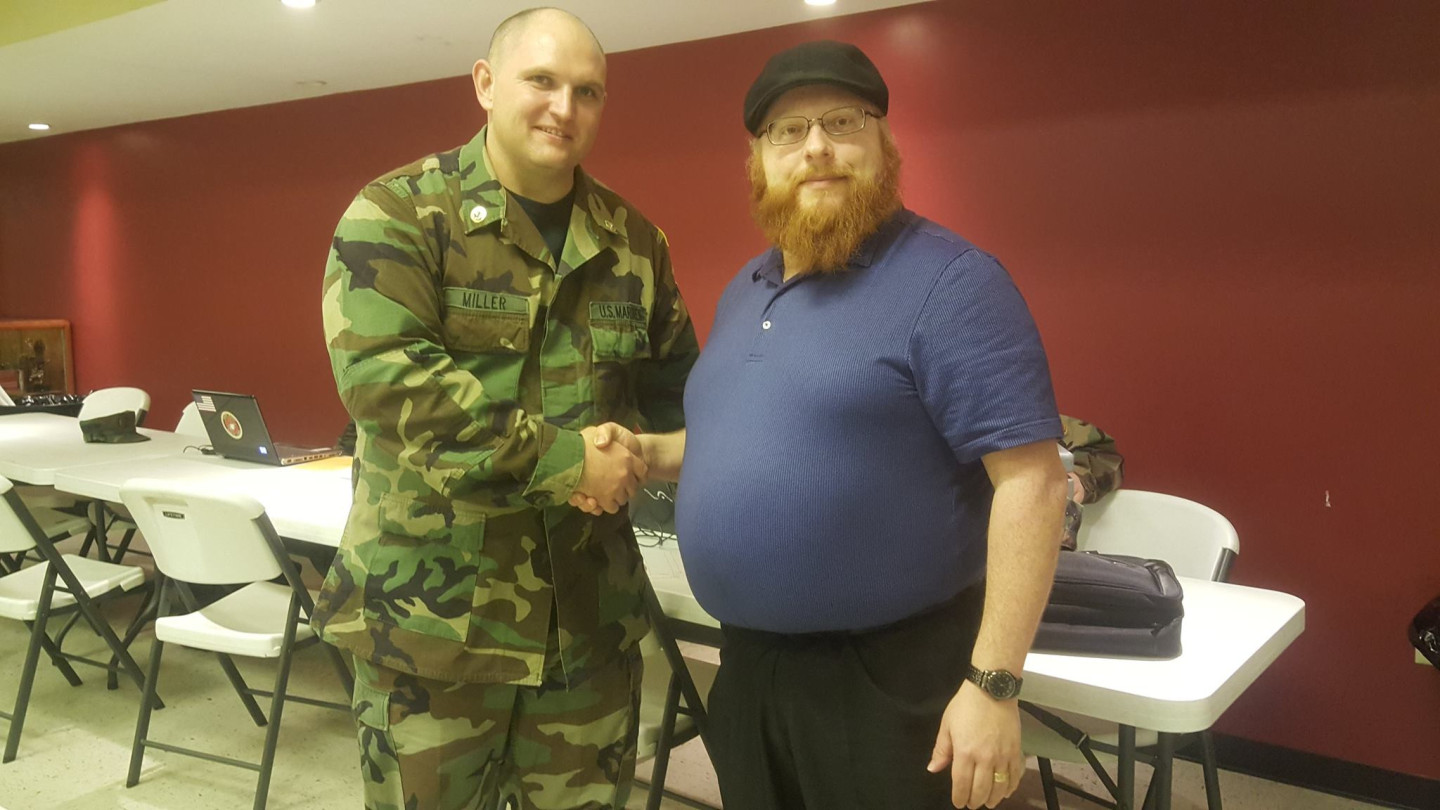 The Young Marines are located at 6161 Chambersburg Rd in Huber Height in the basement of the St. Peter Catholic Church. When we arrived we found uniformed children in camouflage sporting a flag and standing in formation. It looked like a well behaved honor guard. It was certainly an impressive sight to see upon ones arrival.

In the basement we were directed to an area of tables where Keagan was busy giving a presentation via projector to a group of hopeful recruits and their parents. Young boys and girls sat there quietly, excited, watching the power point and listening to what was being said. I could feel their excitement at the idea of them becoming members. The Young Marines were offering them a chance to camp out survivor style, learn how to march, shoot pellet guns, and help out Veterans as some of what was being said. Keagan spoke in great detail about their Drug Reduction Program and Veteran aid programs.

The Young Marines program is not a recruitment program for the military in any such way. It’s more of a mixed gender Boy Scouts group meets ROTC stepped up a few notches. What the Young Marines program definitely provides is a way for youth, ages 8 to 18, to learn confidence building skills and self-reliance like no other program out there. Their boot camp is not a “scared straight” program like you see on television. Their program is designed to get the youth to learn and build up their own self-confidence through tough activities and by letting them make a visible impact in their own community. The Young Marines stresses to their members that the key to a productive and self-confident life is the absence of drugs from it. Oh, and be prepared for homework. The Young Marines sends their members home with homework as part of their training. Parents are expected to be involved in the training process as well by insuring that their workbooks and assignments get completed. Playing hooky isn’t much of an option either as the youths are expected to keep up and progress with their fellow members. While only allowing for missing a few days in a given period, I see this as a way to teach proper attendance and how to power through the tougher things in life to accomplish goals.

After sitting through Keagan’s presentation, along with speaking to Mr. Girard, I was ready to sign up myself. Elizabeth was equally as impressed with what this group has to offer youths. Since I’m too old for a yellow recruit shirt I offered to help keep an eye on the kids at the range instead.