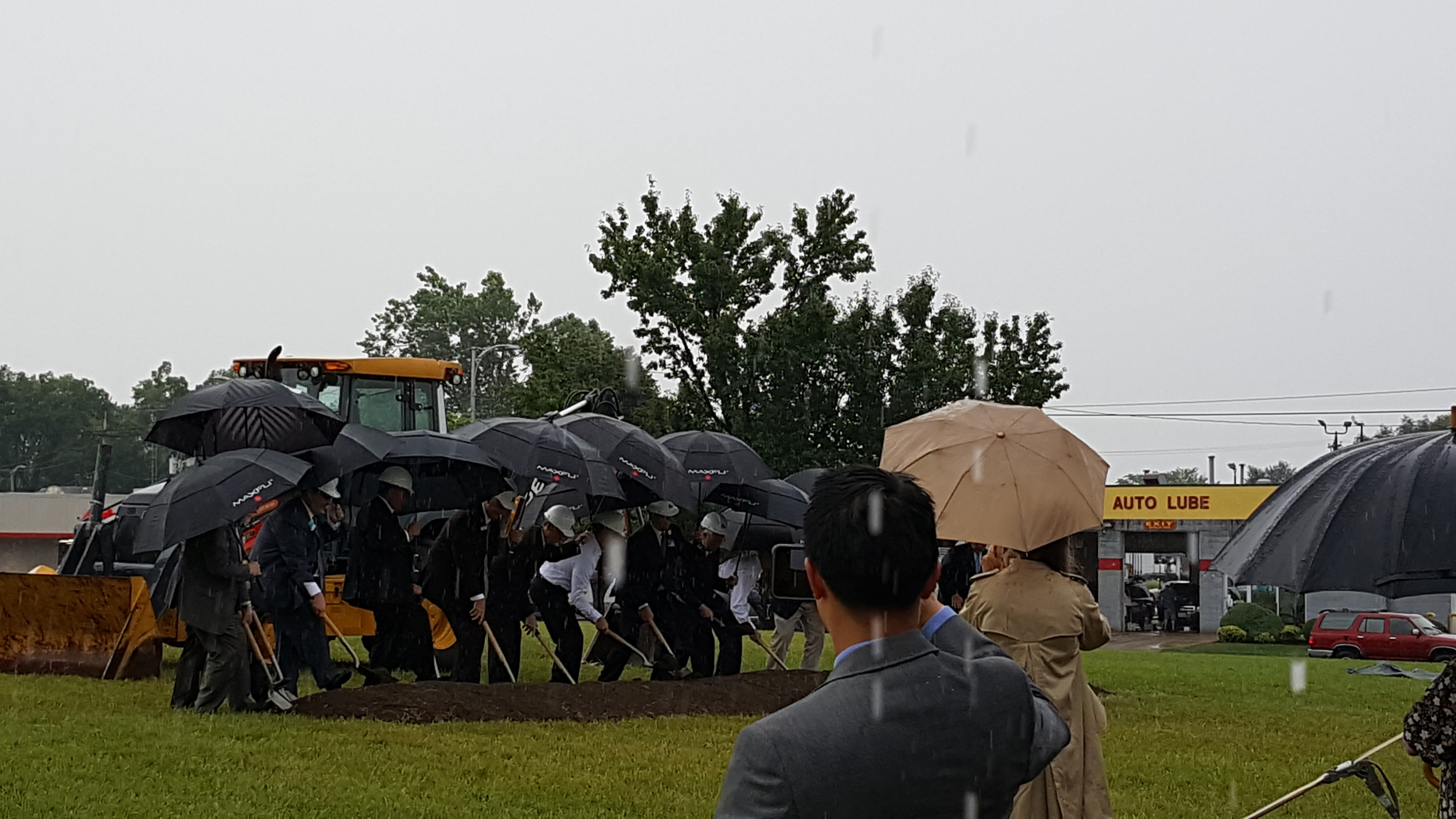 Comments are off for this post
Michael Cohen
Blog, Community Event, In the Community, Marketing

A lot of what we do at Emunah Graphics involves going into the community and supporting those in it. Kettering Health Network held their groundbreaking ceremony on July 6, 2017 in Troy, OH and we were on-hand to witness it. The city of Troy has a diverse population of over 25,770 individuals. Many of these individuals will hopefully become the new staff of the Kettering Hospital being built there. With the creation of the new hospital comes the creation of more jobs for the local area economy and not just within the hospital itself. New businesses will open to take on the needs of patients and their families in the form of lodging, recreation, and food.

As a faith-based organization we are dedicated to treating all patients with love and respect regardless of religious preference. Multi-denominational Spiritual Services are offered at the network every day.” 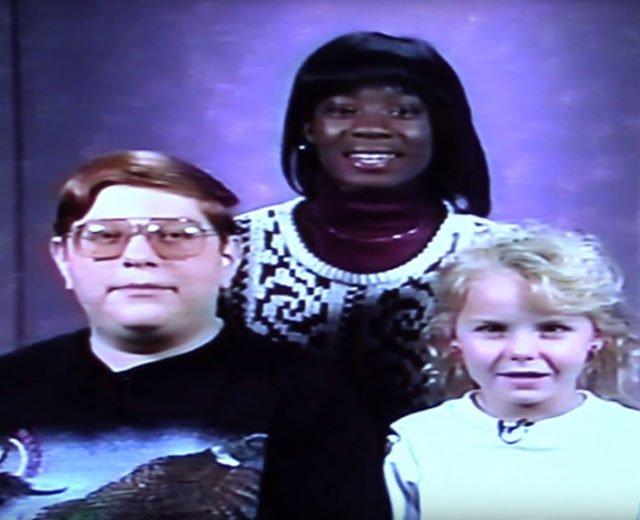 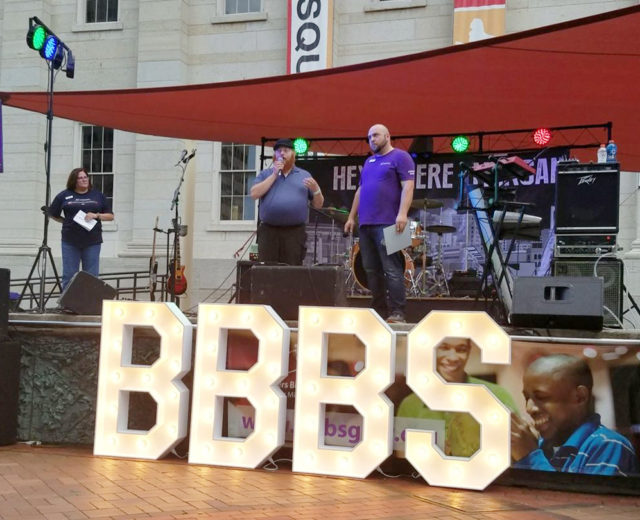 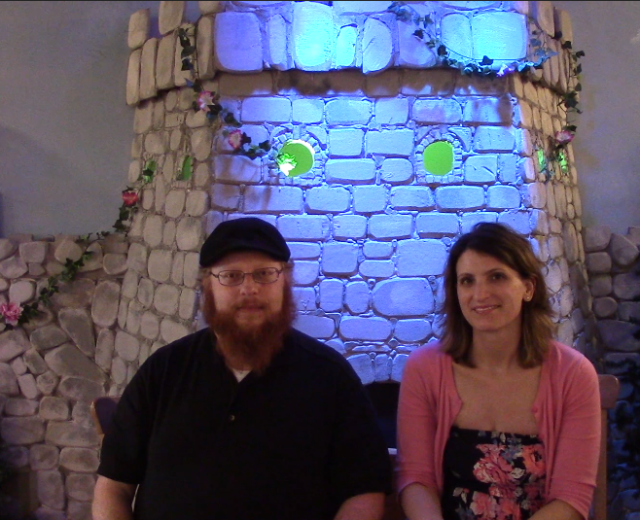 Enter your email and we'll send you a coupon with 10% off your next order.

We use cookies to offer you a better browsing experience, analyze site traffic, personalize content, and serve targeted advertisements. If you continue to use this site, you consent to our use of cookies.OkPrivacy policy