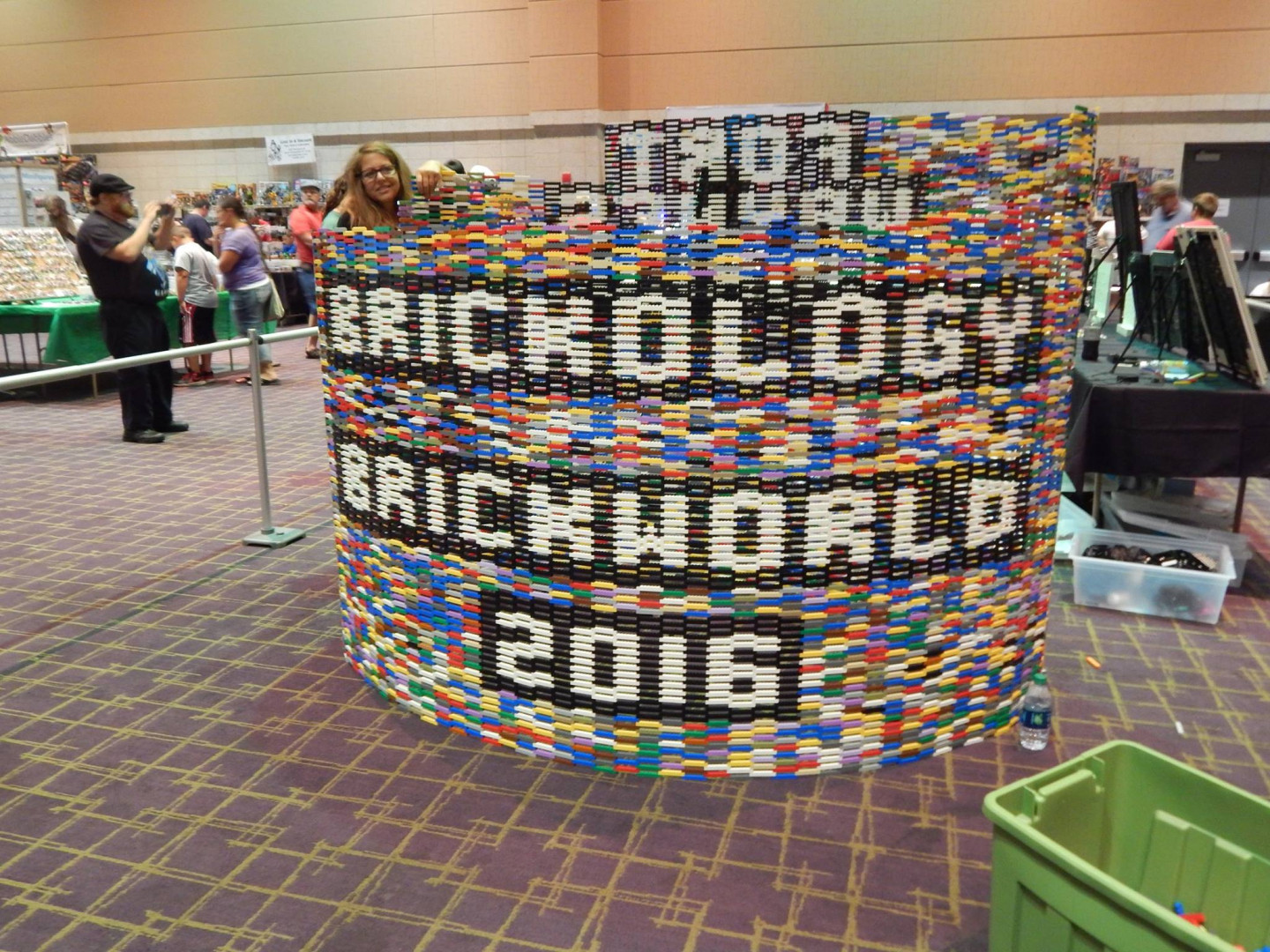 In 2016 Elizabeth and I watched the documentary “A Lego Brickumentary” on Amazon. We both share a love of LEGO products. While watching the documentary, we learned of a series of LEGO expos called “Brickworld” and their owner and executive director Bryan Bonahoom. We did some research and found out that there was a Brickworld expo happening in Fort Wayne just a few short weeks away. Of course, we both had to go.

While there we were wowed with the displays on the expo floor and the inter-activeness of it all. This was truly an all ages event. There was plenty to see and plenty to buy. The vendors and the displayers were all very nice.

By a stroke of sheer luck, I happened to be able to meet Bryan Bonahoom. I had previous experience working for other conventions and expos and I had a few ideas for his. We were of the same mindset and got along well.

After talking and meeting with each other later I cut together a short promotional video using cell phone footage taken at Fort Wayne and voiced it over. My wife and I were very fortunate that our experience could help promote such a wonderful series of expos. Emunah Graphics is honored to have a networking relationship with Brickworld and is looking forward to seeing how it can grow in the future.